Buying Cuban Coffee in UK and the Paypal Embargo on Cuba 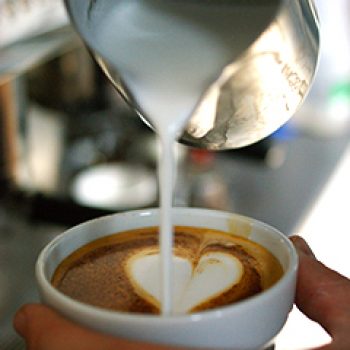 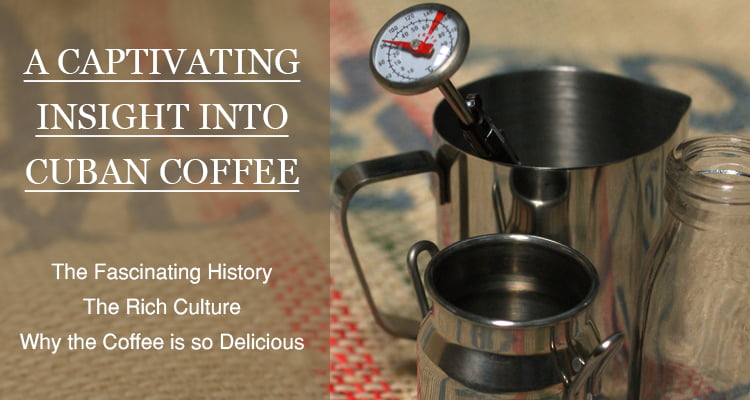 Cuban Coffee. Smooth, rich and of the highest quality. We hear such great things about it. But are they really producing the best coffee beans on the market?

Well, we’ve done some research and we’re here to present you with the facts.

This article is the perfect introduction to this delicious coffee. We are going to cover the history of it, including the Cuban revolution and how it has been produced for the centuries.

We are also going to cover the current situation of the country, including rationing, socialising and other aspects of the fascinating culture.

Make sure to keep reading until the end to find a breakdown of the infamous US embargo against Cuba, and to find out where you can purchase our high-quality coffee.

Unfortunately, due to the Paypal embargo on Cuban Coffee, we are unable to sell through our website. You can however click the link below and we would happily send you some.

The History of Cuban Coffee

There is no other way to start than right at the beginning. Jose Antonio Gelabert was the first to introduce the coffee plant to the country in 1748. However, it took quite a journey before it received its world-renowned reputation.

With a little help from French Colonists in 1791, they were shown much better methods of production. This led to the country becoming a main exporter of coffee to Spain, resulting in a greater contribution to Cuba’s economy than Sugar.

Over the years production became larger and larger, and it soon became imperative to their culture. At the peak of its production, 20,000 tons were being exported, which translates to around $21.5 million. Read more about the History here.

The coffee industry was nationalised in 1959, due to the Cuban Revolution. When it comes to its quality being maintained, many saw this to be the beginning of the end. However, the country did recover and regained its reputation for high quality.

The Food and Drink Culture

The rations system was introduced by the government in 1962, allowing four ounces per person per month. Labour shortages, negligence, incompetence and other factors all contribute to the lack of production.

When it comes to food, the monthly allowance is seven pounds of rice, half a bottle of cooking oil, one sandwich-sized piece of bread per day plus small quantities of eggs, beans, chicken or fish, spaghetti, white and brown sugar and cooking gas.

Although, this will only last for around 10 days out of the month. For the remaining days, they must buy from local markets that will have much higher prices due to the laws of supply and demand.

Does Cuba have high quality Coffee?

Today it is of an exceptional quality.

However, In the past, Cuba has been known to bulk up their coffee beans by mixing in peas due to a lack of production, which of course significantly reduced the quality.

The lack of production hasn’t just affected its own people, it also affects the countries it exports, including the UK.

As strange as it might sound, yes, Cuba has been known to mix in peas to bulk it up.

Doing so made it weaker and more bitter than pure coffee, however the president stated that it was an “unavoidable necessity”, hoping it would inspire productivity.

The country is steadily rebuilding its coffee production, and today it is of a much higher quality.

Making Cuban Coffee and where the green beans are Grown

For the past 250 years, farmers have kept to what they know and haven’t changed how they produce coffee.

The most important part of production is respecting the natural process of plantations, and working through each stage with a great deal of patience.

When planting the beans, farmers carefully choose a place in the middle of the trees in the forest, so they are protected from harsh weather.

When harvesting, each bean is handpicked and carried by donkey to the farm. They will then complete the final stage of the process; drying and roasting. This sustainable method of production is another reason why this delicious beverage is favoured so much.

How is Cuban Coffee Culture Different?

What makes Cuba different from most countries is that they use coffee to socialise. In the US and UK, we have certainly become accustomed to grabbing our coffee as quickly as we can when we have a spare minute in our busy days.

Whereas in Cuba, it is slowly brewed on the stove in an espresso pot, to then be shared with friends and neighbours. It is also usually accompanied with long conversations where they can catch up with what everyone has been up to.

In this culture, the social aspect is equally, if not more important than the coffee itself, which I think we can all agree is slightly different from our culture. You can find more information about the fascinating social aspect to Cuban culture here.

What are the different types of Cuban Coffee?

When did the Coffee Embargo Start?

The US first imposed an embargo on Cuba in 1958, for sales of arms. Two years later, in 1960, the US extended this to all exports, apart from food and medicine. Another two years later, the embargo was then extended to include almost all imports. This of course greatly damaged their Coffee industry.

As PayPal is a US company, it is therefore bound by this embargo. This means that no Cuban products can be purchased through PayPal, including our Cuba Serrano Superior on the Adams & Russell website.

There have been numerous reports of PayPal user’s accounts being suspended or reported for attempts to purchase products from the country.

However, in 2014 the company jumped the gun when they labelled Scottish users as criminals when they thought Cuban coffee was being purchased through PayPal. However, this was not the case and PayPal sincerely apologised.

PayPal is even going as far as enforcing the US embargo onto its Canadian customers. Is this too far? Start a discussion in the comments to let us know what you think.

Unfortunately , this product can’t be sold through PayPal.

However, our Cuba Serrano Superior is still available, and you can click here to find out where you can purchase it.

We get our coffee straight from the beautiful, mountainous coastal town of Sierra Maestra. This coffee is guaranteed to impress, and we are sure that your first order won’t be your last. 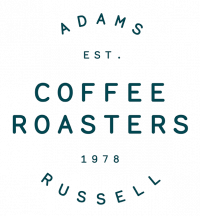